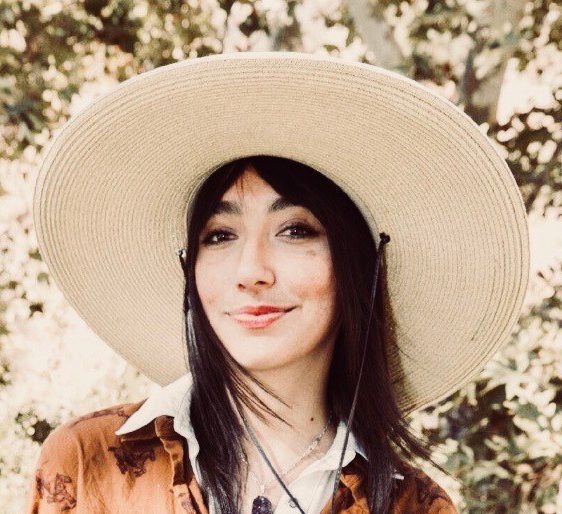 Making history as the first woman of color to own one of California’s first legal consumption lounges.

All eyes have been on California since Jan. 1, 2018– the day the Golden State flipped its prohibitionist ways and began regulating cannabis.  But California’s marijuana program is under increasing scrutiny for outlining a social equity program and failing to properly implement it. Trying to gather the resources to apply said strategies has thus far given white males an unfair advantage in the industry. People of color are still going to jail for non-violent cannabis-related crimes, while women are outnumbered by nearly 80 percent. That’s why Andrea Drummer, a renowned African-American chef, is a shining example of someone shifting the paradigm.

Earlier this year, Drummer was given full partnership in a historic West Hollywood edibles consumption lounge.

Lowell Farms, a beloved California-based flower brand, are the other owners in the company and also supplying the herb for Drummer to create medicated masterpieces. But how did this union happen? According to Drummer, their visions and purposes were aligned, essentially, from the start.

“What was important to me was the team they assembled and how diverse it was,” said Drummer at a  UCLA Cannaclub Blacks in Cannabis panel. “Also, [Lowell’s] intention, and being a part of change: their hiring practices, helping expunge records and then hiring those people to be a part of the business. And lastly, [they didn’t] just offer me a job– they offered me a partnership.”

This type of openness and inclusivity is huge for the cannabis, edibles, and culinary industries because it’s shifting the norm. Through cooking with cannabis and having a partnership in a destined-for-success consumption lounge, Drummer is aiming to be the gold standard of social equity. And she’s planning on doing what she can now to implement such change instead of waiting for someone else to start pushing for business equality.

“It’s incumbent upon us to be social equity in our hiring practices, advocacy, in how we operate, in our sourcing of product,” she said. “So [people of color] have to be a part of the change we want  implemented.”

According to the ACLU, African Americans are 3.73 times more likely than whites to be arrested for cannabis offenses nationally. Moreover, a report by the Drug Policy Alliance and the Marijuana Arrest Research Project reveals that between 2014 and 2016, more than 60,000 people in New York City were arrested for marijuana– and 52,730 were either black or Latino.

Additionally, in the seven years since Colorado and Washington implemented their regulated cannabis programs, both industries have become waterlogged with white men. According to Marijuana Business Daily, 73 percent of cannabis executives in 2017 were men and 81 percent were white.

These unbalanced statistics prove that change is imperative. That’s why enforcing diversity and workplace equality is important not only in who she partners with but also in her professional practices. It’s also the intention that underlies the essence of her career. Thus, anyone who understands the importance of inclusivity in business–especially in the cannabis industry– must act in ways that perpetuate the change they desire to see.

Before delving into the culinary side of cannabis, Drummer worked in non-profits as an anti-drug counselor.

Growing up in a Southern Baptist home in Fort Lauderdale, Fla., she was against medicating with the plant– like everyone else who came of age in days of “Just Say No.” In her eyes, there was no difference between heroin, cannabis, and crack.

“It was in LA where I was born again,” said Drummer, a Le Cordon Bleu graduate. “But when I first came to LA, I was driving up Sunset and I passed a dispensary and saw plants in the window and I was like, ‘these crazy Californians, what are they doing?’”

As fate would have it, Drummer began working for an attorney who was an avid cannabis consumer. “I thought he was a genius,” she says. “I would have these conversations with him and I’d be like, ‘Did I just have a really great conversation with someone who is completely stoned?’

This is when her perspective began to shift. Drummer received a first-hand education with someone who defied what it meant to be a “stoner.” In fact, it’s because of the experience that she started a wildly successful catering business in 2012 called Elevation VIP, a co-op in which she crafts elegant medicated meals. (Many of her original clients were celebrities, veterans with PTSD and people suffering from anxiety and depression.)

Drummer also competed on the Netflix original series, “Cooking On High.” And, now, she’s making history as the first woman of color to own one of California’s first legal consumption lounges.

“What we’re doing is so forward thinking,” Drummer said. “We are in the throws of something major– of global change. Don’t you want to be a part of that?”

Mary Carreon is an award-winning journalist from Southern California and the Associate Editor at Merry Jane. She’s drawn to stories about cannabis and the environment, social equity, veterans, the history of weed in California, and the rise of psychedelics and plant medicine in the 21st century. You can find her bylines in Forbes, Kitchen Toke Magazine, OC Weekly, (the OG) LA Weekly, High Times Magazine, Sensi Magazine, and more. Mary loves green juice, coffee, and red wine equally — but not at the same time. When she’s not working, you can find her doing yoga to Ravi Shankar, or migrating towards the nearest venue playing the best music.

Why is Social Equity for Minorities Who Were Harmed By the War on Drugs Needed? 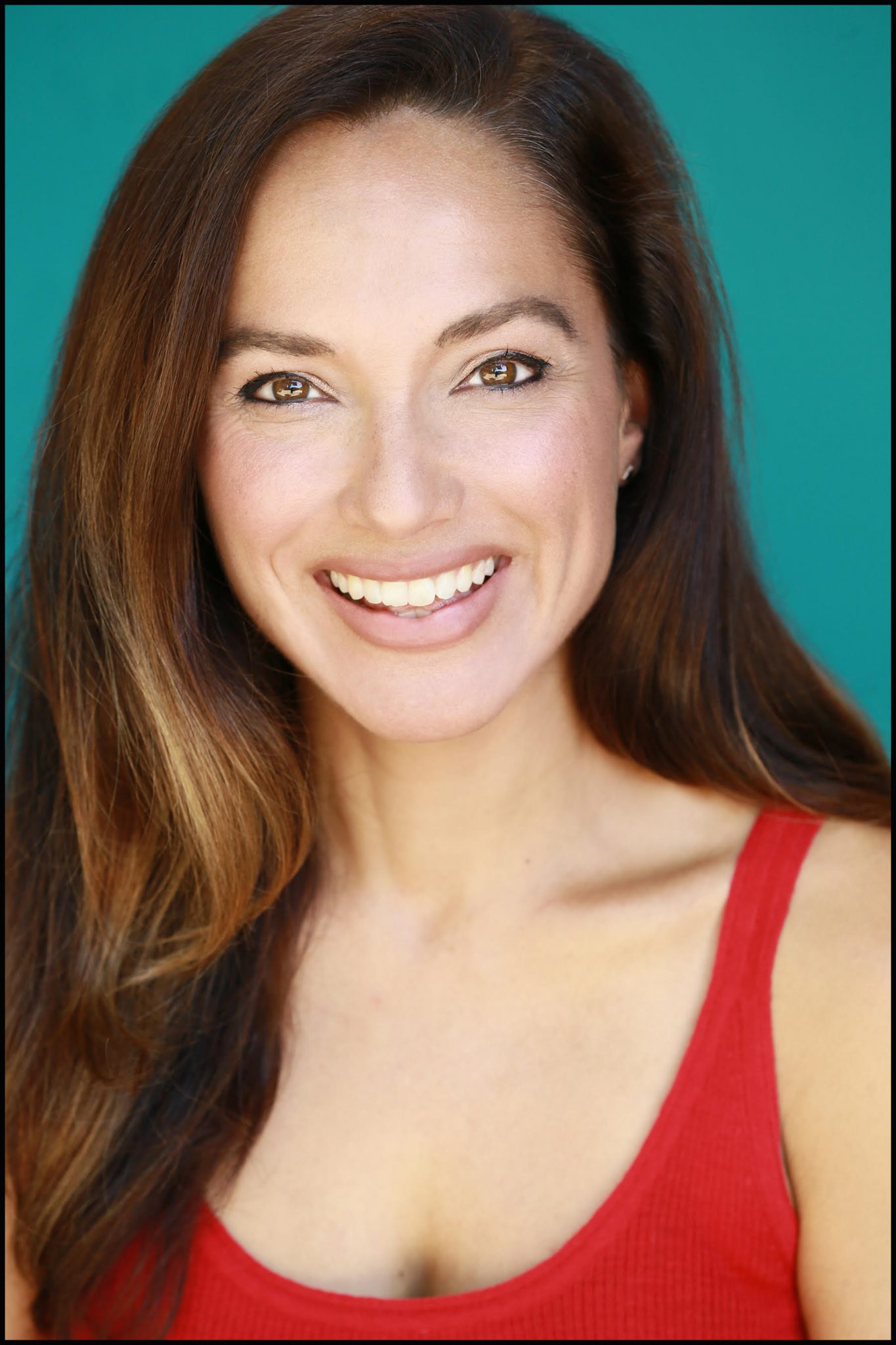 Never Forget | Organizations That Give Cannabis Access To Veterans