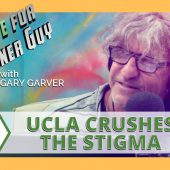 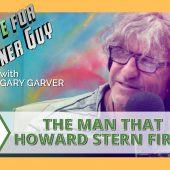 The Man Behind the Voice that Howard Stern Fired | Controlled Chaos ...... 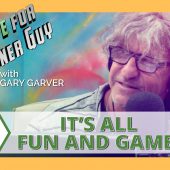 Comedy as a Gateway to Cannabis Education | Controlled Chaos WATCH IT ...... 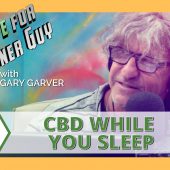 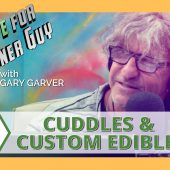 Legalization in and of itself does not include diversity or access to the cannabis industry.

The racist origins of marijuana prohibition and the war on drugs impacted and decimated decades of minority lives. Marijuana legalization and its ensuing commercialization require social equity programs to enable access and inclusion into the industry for marginalized populations and communities.

The racist origins of marijuana prohibition and the war on drugs have impacted and decimated decades of minority lives.

Marijuana's bad wrap is based on racism. In the United States marijuana criminalization still disproportionately affects minority groups. While many states have legalized cannabis, many politicians are holding firm to the fear-mongering and racist propaganda and beliefs barring minorities entry to commercial opportunities and cannabis industry inclusion. Ironically in the early 1900s, it was Mexican immigrants fleeing poor conditions from their country who brought the practice of growing and consuming "marihuana," the Spanish spelling to the United States. As the list of states legalizing marijuana increases, and with it, great economic opportunity, the President of the United States holds firm to the early 1900's racial playbook and warns that "minorities are crossing our borders, bringing drugs and murdering our people..."

Now more then ever we need to understand and advocate for social equity programs.

Why is Social Equity for Minorities Who Were Harmed By the War on Drugs Needed?